Minecraft National Contest for Education, edition 2019 – over 400 teams have tested their creative potential to build the ECO-School of the future

Bucharest, 12 December 2019 – Today, at the premiere event of the second edition of the Minecraft National Competition for Education, organized by the EOS Foundation together with Microsoft Romania, 12 finalist teams of young passionate Technology presented their projects by which they created the form of a smart school.

In just one year, the competition generated an interest over expectations from secondary school students and at the competition, four times more teams compared to last year, over 400 in total. The students accepted the challenge of creating an intelligent ECO-school, in the world of Arhi-known Minecraft game, using recyclable and environmentally friendly materials and using algorithms for building repetitive structures in MakeCode.

"This competition was first organized in Romania last year – then we have awarded the best projects in each category of competition. This year, due to the number of projects received in the competition, we decided to offer three prizes for each category! The success of the national Minecraft Competition for education is, in fact, a result of a complex teacher training project where teachers have learned to use Minecraft to teach informatics and information technology at Secondary school classes. ", says Gabriela Barna, director of the EOS Foundation. 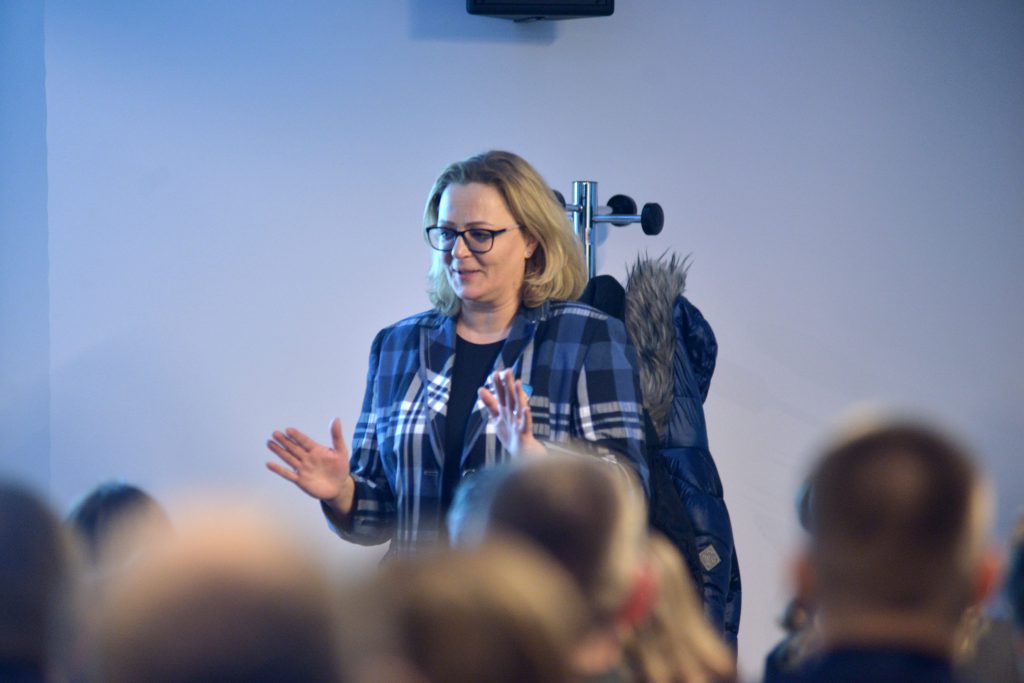 The benefits of learning through the game are clear, and students can already study creative programming during class hours to develop the digital skills needed by the professions of the future. 80% of the jobs we expect to see in 2025 do not yet exist. These professions require collaborative skills, critical and creative thinking and, of course, digital skills.

"For us, investing in education is part of an internationally assumed mission to encourage every person and organisation to overcome their potential. We see in the educational version of the popular Minecraft game an interdisciplinary and interactive didactic tool that we have today to contribute to the development of critical thinking and practical spirit, "said Violeta Luca, General Microsoft Romania Manager. 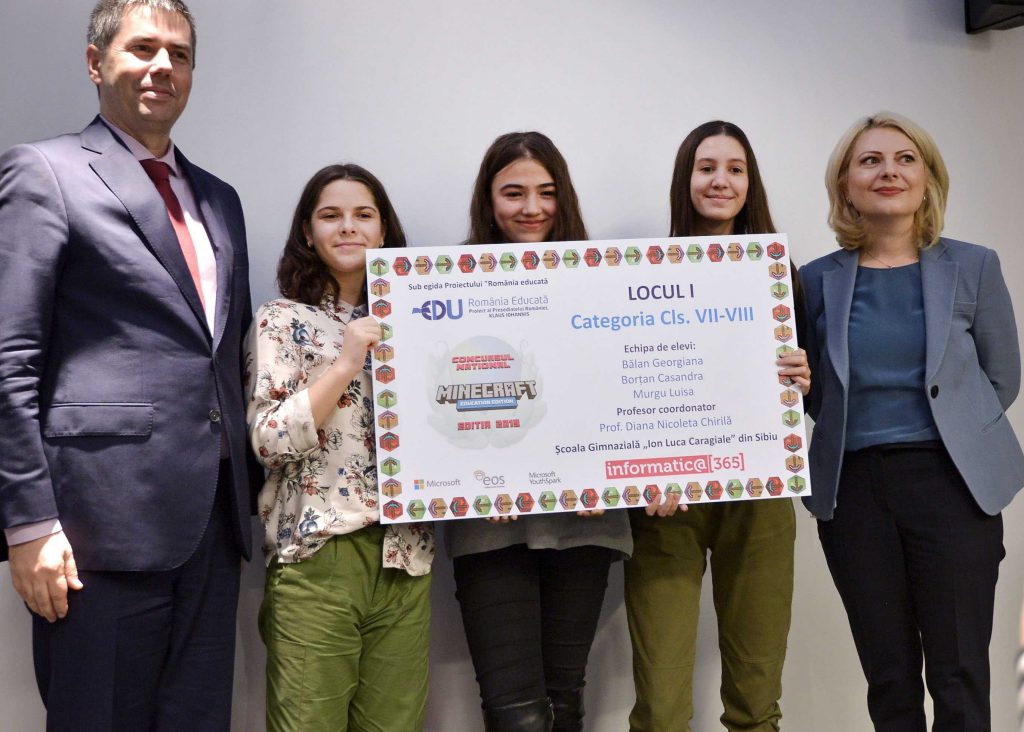 The contest was structured on four sections for V-VI classes, VII-VIII classes, IX-X classes and XI-XII classes. The jury evaluating the projects was composed of a multidisciplinary team of experts in the fields of education, IT, design and civil society.

The prize event was attended by Mr. Marian Murgulets-CIO, state secretary in the Romanian Government, Mr. Sorin Trocaru-Inspector General at the Ministry of National Education and research, Mrs. Ştefania Penea-Inspector General of informatics at ISMB and Mrs. Violeta Luca-General Director of Microsoft Romania.

The National Minecraft Education Contest is an event in the calendar of activities organized under the aegis of the "Educated Romania" project, which welcomed the initiative proposed by the EOS Foundation and Microsoft Romania. 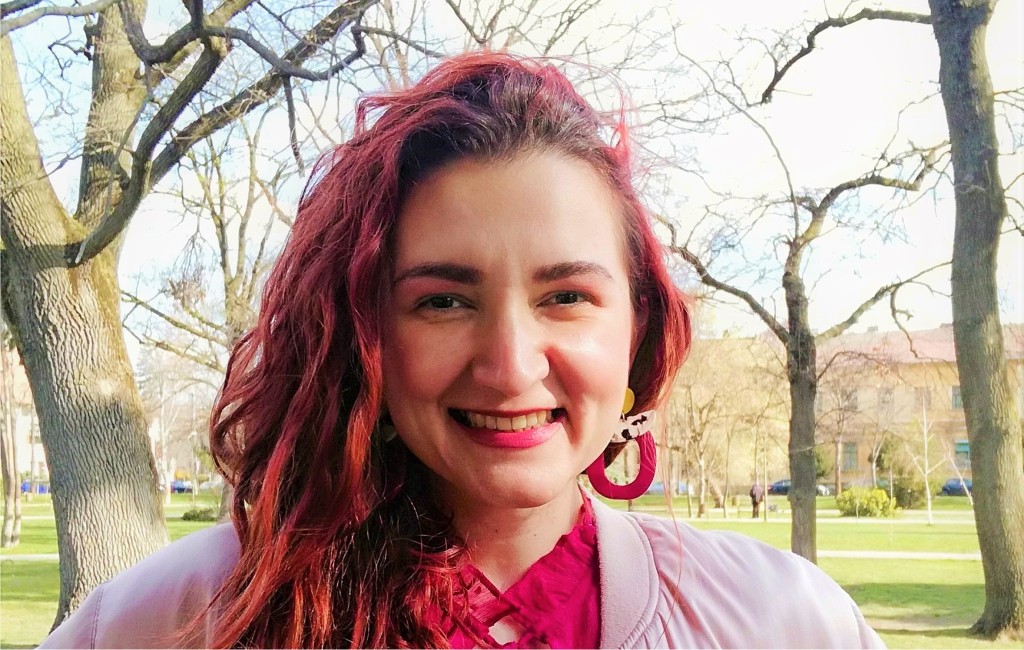 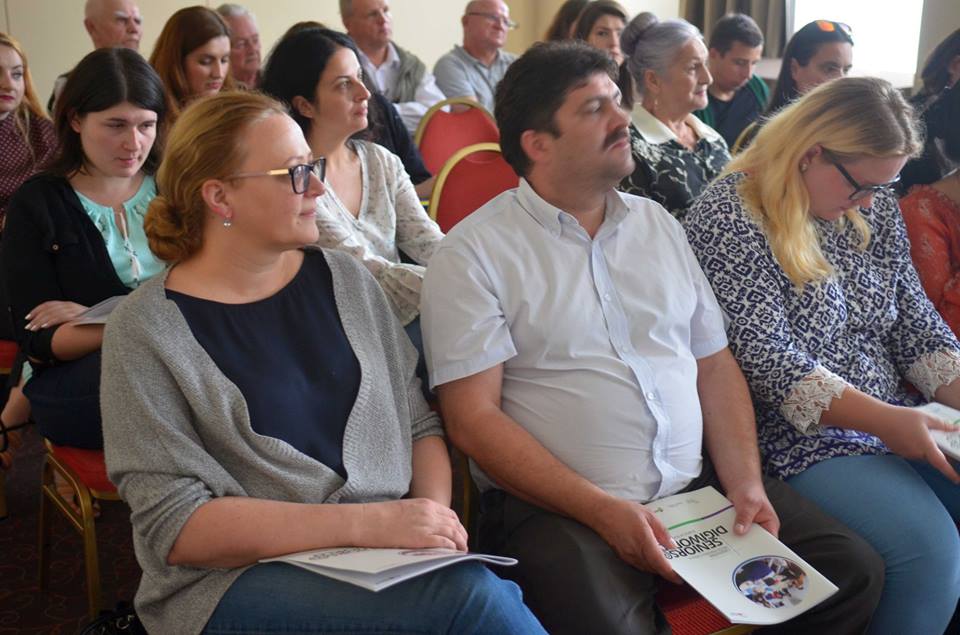 This website uses cookies to improve your experience while you navigate through the website. Out of these, the cookies that are categorized as necessary are stored on your browser as they are essential for the working of basic functionalities of the website. We also use third-party cookies that help us analyze and understand how you use this website. These cookies will be stored in your browser only with your consent. You also have the option to opt-out of these cookies. But opting out of some of these cookies may affect your browsing experience.
Necessary Întotdeauna activate
Necessary cookies are absolutely essential for the website to function properly. This category only includes cookies that ensures basic functionalities and security features of the website. These cookies do not store any personal information.
Non-necessary
Any cookies that may not be particularly necessary for the website to function and is used specifically to collect user personal data via analytics, ads, other embedded contents are termed as non-necessary cookies. It is mandatory to procure user consent prior to running these cookies on your website.
SALVEAZĂ ȘI ACCEPTĂ